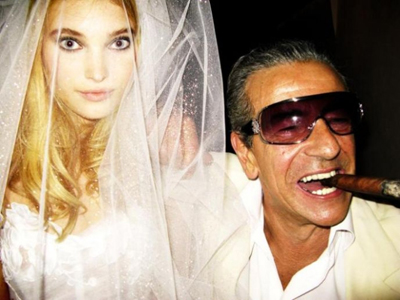 About: Uncle Reco likes to sell only the best quality clothing at the best price!

Description: In 1978 ESPIRIDIÓN RECO, a notorious spanish bull fighter landed a direct hit to his ball sack by famous 'Sally the Bull' and tragically lost his left ball completely. Ending his fighting career soon after Mr Reco built up enough ball to open his own sweat shop in New Mexico City. Quickly growing very popular selling tens of thousands of units across the the mexican boarder to the USA, Mr Reco got caught up selling more than just t-shirts if you know what i mean…. Partying with high profile models and gangland leaders Reco was now known to many as Uncle Reco. or Mr Uncle Reco to some.After being forced to shutdown his sweatshop operation because of a dispute with police on his premises, Uncle Reco slipped through the ever so corrupt law system and moved to Australia with model and stripper girl friend Bella Rose. With his greasy hair slicked back and an overgrown moustache intact Uncle Reco decided to get back into clothing manufacturing. Reco believes he can create a great product for the Australian market. Opening his new sweat shop in 1999 Uncle Reco hopes he can deliver the best quality vintage retro garments across Australia and again the world.
He says "I know what I'm doing people doubt me but i see alot of people in this industry come and go, they silly they don't have good product like me they dont know who i know, I have my contacts and i have my passion for clothing back so now there is no stopping me Uncle Reco, people often ask me why i started a sweat shop again competing with Australia's best street wear brands and I tell them, I have new product I make vintage retro clothing from things people used to love, its that
simple people used to love it i bring it back better than ever before". I think we can expect big things from Uncle Reco's vintage and retro Collections be sure to keep an eye on the crazy Spanish/ mexican bull fighter because he has promised big things. adios amigos...

"The best vintage prints in the world" Uncle Reco xoxo 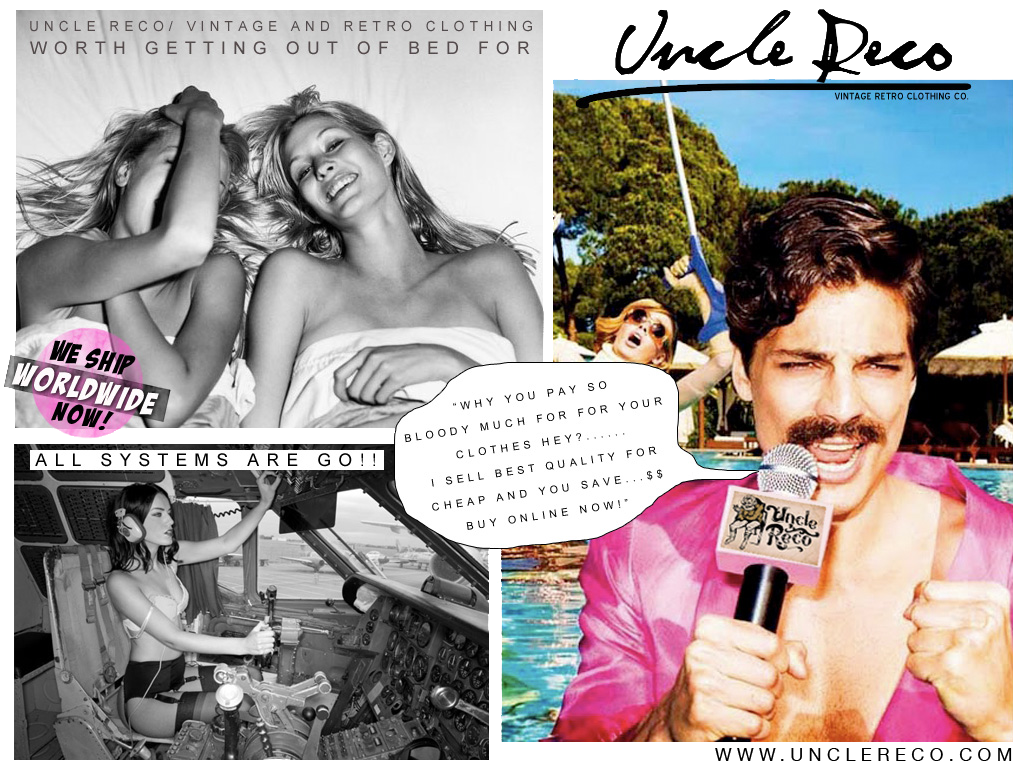 Subscribe to Notifications
COPYRIGHT 2022 - UNCLE RECO IS A REGISTERED TRADEMARK. ALL RIGHTS RESERVED.Sitemap